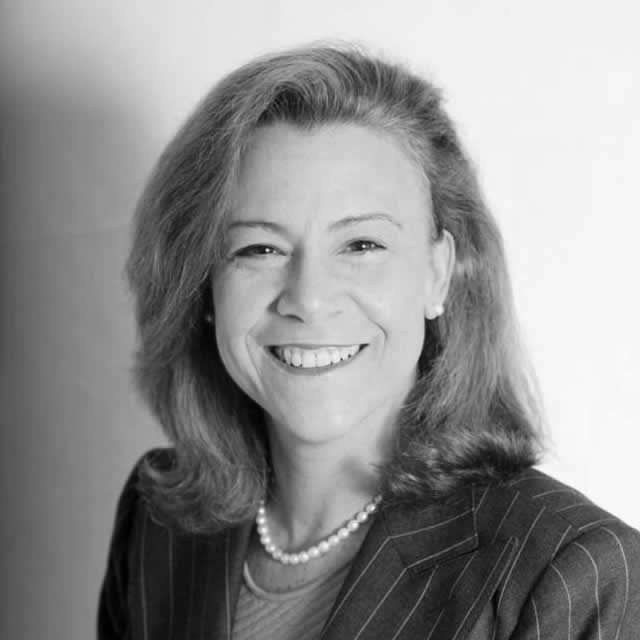 Kris is the Vice President of EHS for Baxter. Prior to this role, she was the Global Leader of several successful Corporate Environmental Programs at General Electric Co. including: GE's Global Water, EPCRA, PRTR Chemical Management Programs and the new Environmental Excellence initiative launched in 2010. This initiative recognizes the GE locations with outstanding environmental performance.

Ms. Morico began her career working in the municipal water sector as a process engineer for the Regional Water Authority in New Haven, Conn. Over the past 27 years she has assumed leadership positions across several Fortune 500 companies including Clairol, Inc., Malcolm Pirnie Inc., Pratt and Whitney (Division of UTC), and most recently Tyco International.

She is an active member in several professional EHS organizations and was elected to the status of Fellow in the American Society of Civil Engineers and serves on the advisory board for the University of Connecticut School of Civil and Environmental Engineering, President of the National Association of Environmental Managers, NAEM, as well as Vice President/President-elect of the American Academy of Environmental Engineers. For the past 6 years, Kris was a visiting lecturer at Yale School of Forestry and Environmental Studies and currently serves on its alumni board and was inducted into the Academy of Distinguished Engineers at the University of Connecticut School of Engineering in 2011.